The Pueblo of Santa Ana - Tamaya

The Tamaya Indian Reservation is located North-Central New Mexico, along the Rio Grande. The reservation encompasses approximately 79,000 acres of land in the county of Sandoval. The southern border of the reservation is the town of Bernalillo. Interstate 25 runs through the east of the Pueblo. Tamaya is made up of three villages: Rebahene, Ranchitos and Chicale. Tribal Council is comprised of all the pueblo's head of households. The Governor and Lt. Governor are appointed every year. More than 800 tribal members call the Pueblo of Tamaya home. Many tribal members are bilingual and proudly speak the Keresan language, the original language of the people of Tamaya. A Well-Chosen Home The original pueblo, located at approximately 5,400 feet above sea level, lies against a craggy mesa wall on the north bank of Jemez River. The site provided both protection and seclusion. Travelers to the area historically tended to follow the north-south trade route along the Rio Grande or headed east and west without making contact, making Santa Ana one of the least visited of the New Mexico pueblos. The Spanish Arrive The first Spaniards to explore pueblo country arrived in the 1540s. Santa Ana, then called Tamaya (still called Tamaya) met with the Spanish envoy in 1598; it was agreed that Spain could occupy the region and that the pueblo would give its allegiance to the King of Spain and was assigned the patron saint by which it has since become known. The relationship between the pueblo peoples and the Spanish invaders exploded in 1680 when the pueblos led by Popé staged a successful revolt and drove away their oppressors. The revolt was short-lived and the returning Spanish, anxious to reconquer the pueblos, forced the Santa Anans to flee their village to the nearby Black Mesa and Jemez Mountains. In 1693, the Santa Ana people returned to the present pueblo location, about 27 miles northwest of Albuquerque, where they began acquiring adjacent land for agricultural purposes. Hunting and gathering supplemented their diet. Throughout most of the 18th century, the Santa Ana population rose until it was reduced by a smallpox epidemic in 1789-1791. Other epidemics reduced the pueblo’s population in the late 19th century. Modern Economics The increased availability of wage work in the mid-20th century, particularly in nearby Albuquerque, has diminished the economic role of the pueblo’s agricultural practices, although agricultural enterprises continue. Hunting had declined in importance, though cattle, introduced to the area by the Spanish, continue to be raised. A spirit of entrepreneurship envelopes the pueblo, with a variety of enterprises from raising and selling blue corn products, to Native American apparel, to selling Native American foods, to whole and retail distribution of native Southwestern plants, to Indian gaming to investments flourish today. Tradition Flourishes Santa Ana is linguistically linked to four other Keresan-speaking pueblos. Relations and cultural exchanges have been traditionally closest between Santa Ana and the nearby pueblos of Zia and San Felipe. The annual cycle of life at Santa Ana is tied to the solar movements and the agricultural and hunting seasons. Some traditional rituals have been moved to Spanish holy days in an accommodation to Catholicism. Santa Ana’s Day, for example, is recognized on July 26 with a corn dance and a mass and by feasting and visiting. Preparing for the Future The remarkable resourcefulness and adaptability of Santa Ana are reflected in its social and political structures. The governor, for instance, is the principle intermediary between the pueblo and the outside world. The cacique, however, is the most sacred and thus most important position. According to Keresan tradition, when the gods departed from the people they left behind sacred societies and officers to maintain social order. The cacique, essentially a priest, is charged with assuring that order, authorizing communal rituals, and appointing other key officials. Santa Ana thrives today through a vibrant blend of traditional and modern ways. 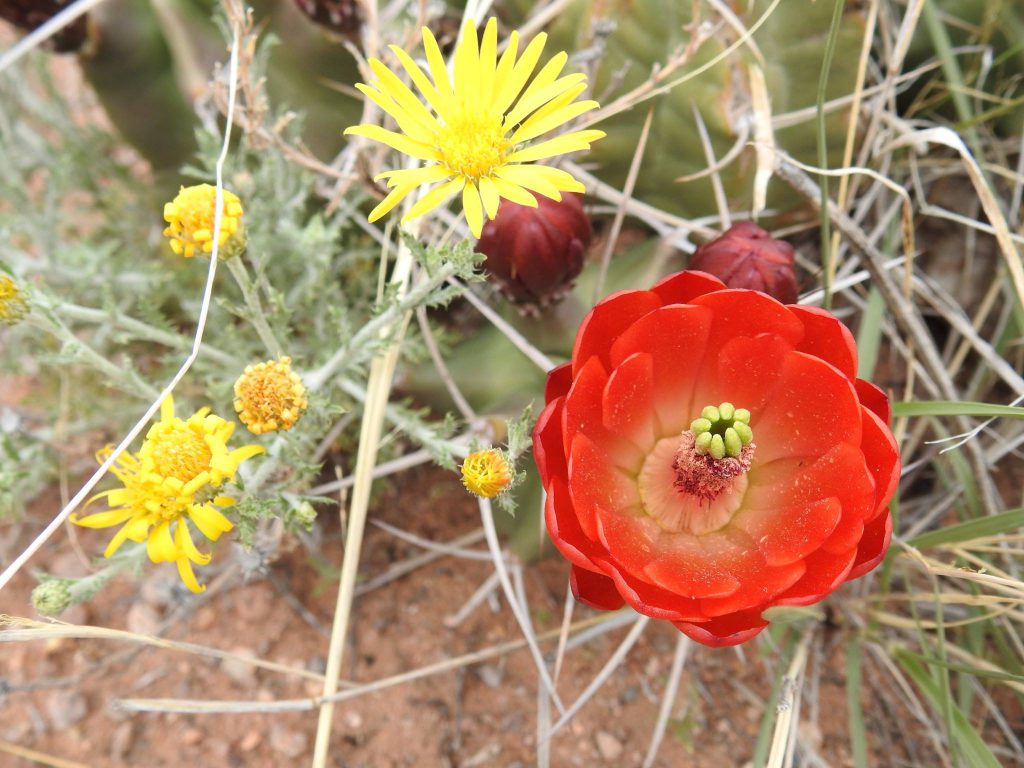